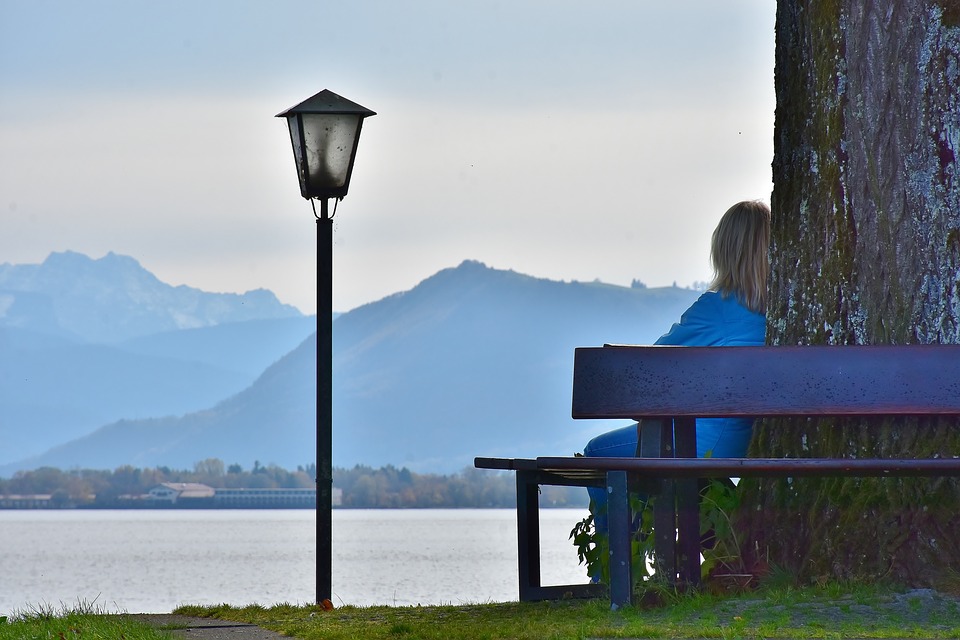 It was only a few months ago when 20-year-old Rhys Thomas was found by police lying face down, unconscious on a swimming pool cover.

He was in possession of ice and had overdosed. Police took him to hospital where he was put on a saline drip for about eight hours, briefly assessed by a psychologist, and soon after sent home.

But Rhys’s father, Simon Thomas, begged for the hospital to keep him.

“I was there by his bedside looking at him, holding his hands,”  Mr Thomas said.

“He’s 58kg, six feet tall and I was just watching, sobbing for eight hours thinking ‘that’s my son and he’s killing himself’.”

Tired and desperate, Mr Thomas is urging the government to consider an inquiry into involuntary rehabilitation for adults.

Every day thousands of Australian parents face the reality of having sons and daughters battling drug addictions.

Figures from the 2016 National Drug Strategy Household Survey show 43 per cent of Australians aged over 14 had used an illicit drug.

However, drug addicts over the age of 18, in most cases, cannot be admitted to rehabilitation involuntarily.

Addicts must admit themselves, but this doesn’t always happen.

“When they’re on drugs, they don’t see they’ve got a problem,” Mr Thomas said.

The father of three said Rhys’s addiction began when he was 15. He is addicted to most drugs including cough mixture and pain killers, weed, ice, meth, heroin and crack cocaine.

But Mr Thomas said Rhys doesn’t recognise his problem – one that forced him out of school, saw him stealing money from his family for his next fix, and serve a four-month jail sentence.

“The four months that [he] actually spent in jail, that’s the time when I’ve slept the best,” Mr Thomas said.

“I haven’t put my phone on silent because he might be ringing in the middle of the night saying the drug dealers are after him for money and to come and bail him out.”

Mr Thomas has spoken to Nick Xenophon about the possibility of an inquiry on forced rehab, but is unsure how he could help given his recent departure from the Senate.

But Victorian Alcohol and Drug Association policy and media officer Dave Taylor said there would be “real complexities” if one adult could compel another into treatment.

He said there were human rights issues involved, as well as process and other bureaucratic problems.

“ ‘My kid’s got a very serious problem and he’s in need of quickly getting into treatment’ sounds very appealing on the face of it,” Mr Taylor said.

“But when one drills down to the complexities of trying to get that working, it’s a lot more complex.”

However, there are some services that do involve involuntary rehabilitation, including through the Victorian Severe Substance Dependence Treatment Act 2010.

The Act states that a person with severe substance dependence may be subject to compulsory treatment for up to 14 days, in so far as they suffer from severe physical damage such as liver or kidney damage.

It has strict eligibility criteria, with a treatment order made by the Magistrates’ Court on the recommendation of a registered medical practitioner.

However, a spokesperson for the Department of Health and Human Services said evidence suggested involuntary treatment of addiction was less effective in promoting long-term improvements in drug use and in reducing recidivism.

But for Mr Thomas, trying to save his son far outweighs the research around involuntary rehabilitation.

“If I don’t do anything, there’s a chance, a very, very good chance, a high probability, that two things would happen: he’d either go to jail or he’d be dead,” Mr Thomas said.

“Rehab may not necessarily cure him – he may go straight back on the streets. But even if the success rate is 1 per cent, that means there’s one parent out there whose son or daughter is saved.”