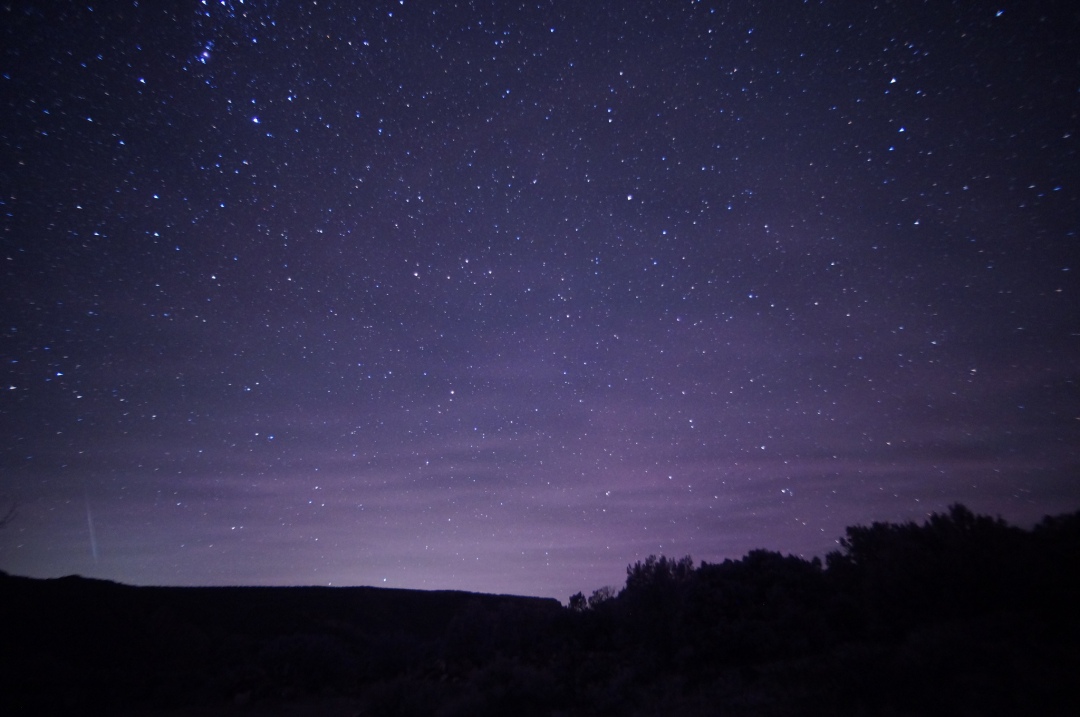 Hussein Chalayan is showing us his creative mastery once again, this time with a new dance production at London’s Sadler’s Wells dance studio.

Chalayan’s new production Gravity Fatigue has seen him collaborating with acclaimed choreographer Damien Jalet, who has had a longstanding partnership with Sadler’s Wells Associate Artist Sidi Larbi Cherkaoui, who together created Bolero, a collaboration with performance artist Marina Abramovic for Paris Opéra Ballet in 2013.

Alistair Spalding, Sadler’s Wells’ Artistic Director and CEO, says that the production sees a complementary union between dance and fashion. “Both dance and fashion deal with the moving body and one’s sense of identity, and in Gravity Fatigue the two art forms don’t just enhance each other, but are truly complementary in their delivery of the show’s concepts and, ultimately, of Chalayan’s distinctive aesthetic vision,” he said.

Chalayan’s distinctive vision has meant that he is no stranger to performance. His fashion presentations often erring towards performance, an evocative meaning often embedded throughout them. For instance, his show After Words, presented in 2000 on the Sadler’s Well stage, centred on the theme of displacement with particular reference to the division of Cyprus during the Greek and Turkish domination in 1974. The production saw the setting of a lounge room with individuals sitting on regular grey chairs. Suddenly, we saw them in a great panic, hurriedly preparing themselves to escape form the ensuing terror of intruders. The seat covers were actually concealed dresses, the furniture transformed into wearable pieces, and the round coffee table in the centre of the room, became a multiple-tiered skirt.

Throughout the years, Chalayan has continued to work in a league of his own: a progressive designer who is no stranger to innovation. He has been awarded with an MBE for services to the fashion industry and has collaborated with a diverse range of public figures including actress Tilda Swinton, with whom he created a short film Absent Presence, which screened at the Venice Biennale. Chalayan always eschews typicality, often venturing into unchartered fashion territory, particularly through the use of technology.

For his graduate show at St Martin’s School of Art and Design, he buried his designs in a garden along with iron filings, leaving them to decay and oxidise for up to several months. The show in 1993, The Tangent Flows, left such an impression on its audience, that the iconic British label Browns purchased the collection immediately, placing it on display in their front windows. More recently, his presentation at Paris Fashion Week 2015, his pièce-de-resistance saw two models wearing paper-like jackets standing under flowing water. The garments slowly disintegrated to reveal two beautiful dresses underneath.

For now, Gravity Fatigue will look at the themes of identity and displacement, combining the visual creativity of his designs and concepts with contemporary dance to bring to life a transformational and imaginary world. Displacement is a common theme for Chalayan, and is somewhat autobiographical, himself having experienced the reality of a nomadic life and political and cultural unrest in Cyprus.

“Fashion for me is a very important part of culture, however, in many cases clothes can limit the expression of certain ideas,” said Chalayan. “This production will allow me to showcase ideas which I have been collecting for many years and to build narratives around and with the body in a much broader context than ever seen in my work,” he added.

Gravity Fatigue will undoubtedly express the bold artistic and performative vision that seems to be an inherent part of Chalayan’s work. We see a unique rendition, a truly new creation from the mind of a true innovator.